> Blog > chimney maintenance > The Most Common Chimney Issues and Their Fixes

A chimney is a fixture that isn’t always seen in American homes. However, when a home does have one, it can do wonders for your curb appeal and overall value. Unfortunately, there are times when a chimney sustains damage and when this occurs, it’s strongly recommended by chimney repair and roofing companies that you have the damage repaired immediately. Otherwise, they may cause a few problems for your home.

Here are the most common issues your chimney can face and how they can be fixed. 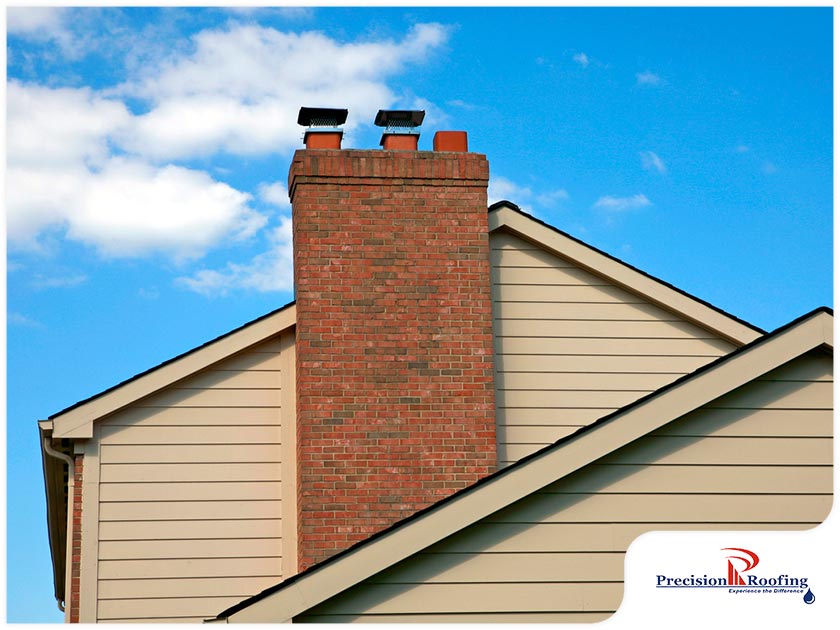 The two most important parts of your chimney are the crown and mortar. This is because the former covers the top of the chimney to protect its structure from deterioration while the latter is what holds your chimney bricks together. Despite their importance, however, they’re also the components that are the most vulnerable to damage, making it a common chimney issue. When they’re damaged, you can easily fix this issue by having a professional repair the crown and masonry as soon as possible as leaving them unattended can result in a leaky attic for your home.

A common yet hazardous problem that your chimney can face is a blocked flue. Unlike the others, this issue can be considered hazardous as a blocked flue can start to blow smoke into your home instead of up the chimney, which in turn may cause respiratory problems for you and your family. According to professionals, blocked flues can be caused by bird nests, soot and debris build-up. Regardless of the cause, be sure to hire a chimney repair and roof replacement professional to rectify the issue. If you’re looking to prevent a blocked flue in the future, on the other hand, consider having them install a fireplace cover as well.

Finally, insects can also begin to nest in your chimney if it isn’t properly maintained, allowing them to have easy access to your home. Luckily, you can easily resolve this issue by having a professional install a cap on your chimney to prevent animals and insects from building their nests there.

Need someone who can help you repair your home’s chimney? Simply turn to the pros of Precision Roofing. When it comes to your chimney repair and commercial roofing needs, we are the number one professionals to approach and we won’t let you down! Give us a call at (845) 351-2009 or fill out our contact form to request our services. We serve homeowners in Middletown, NY, and other nearby areas.

Very timely and highly satisfactory roofing job Precision Roofing Inc. responded very quickly to my first emergency call. The process to prepare for the new roof installation went quickly and smoothly. The new roof was installed in one day. The new roof was very professionally installed and has the most up to date technological features. I am very satisfied with this job and would recommend this company to any friends or anyone else thinking of getting roof work done.

Fantastic service. Pure professional. Louie and the team were great. Workmanship was some of the best I have experienced in a long time. From the initial visit, to evaluate the roof, to the finish clean up everyone was great.

Great experience from the estimate through job completion. I had a few folks come by to give estimates that straight out lied what I needed or about services they provide but precision was honest and no nonsense. The job was completed in one day that included additional repairs on top of the roof replacement. The crew was courteous and clean.

Excellent service. Went above and beyond! Not only was the leak where the stovepipe meets our ceiling fixed, but the workers were kind enough to discard cables and a mounting base left behind from our no longer used Dish Network.

Rare is the contractor you can always count on and always TRUST Been a client of Precision for many years Amanda would not use anyone else. Useless you are a roofing expert and going to go up and climb all over your roof you better be really confident in who you use for roofing issues. They are professional, have wonderful employees and offer fair pricing.